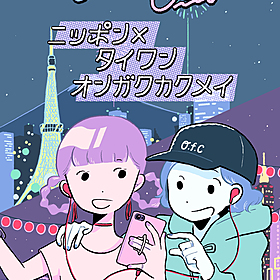 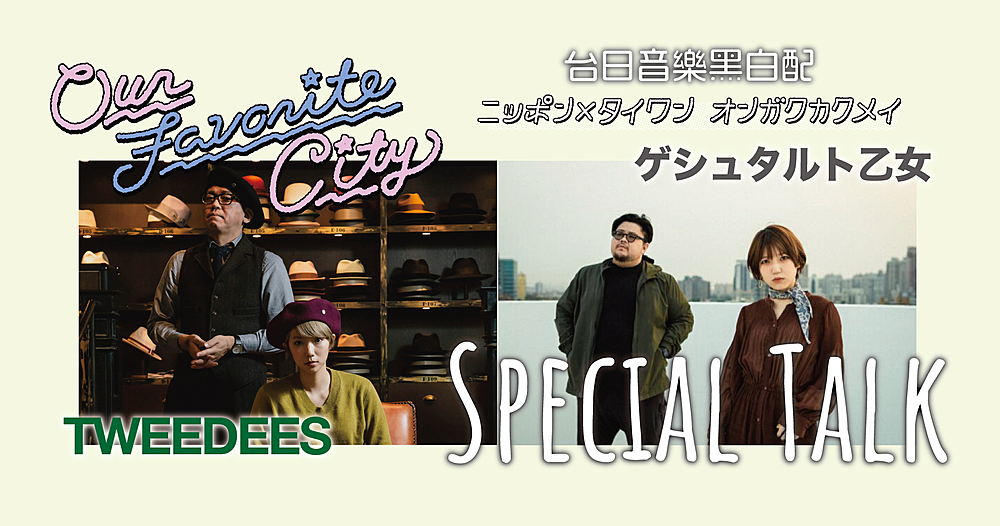 Unexpectedly, they were very curious about each other, and the story went deeper than expected, but the end was ...

Oki (TWEEDEES) Mikan wrote the lyrics in Japanese and sang in Japanese.

I was worried about that commitment to Japanese.

For example, you can sing in Chinese or English, right? I dare to do that in Japanese.

Kaiaki (Gestalt Girl) Chinese and Taiwanese are completely different from Japanese grammar in the first place.

For example, when you say "play the guitar" in Japanese, the verb comes after you, right?

Chinese and Taiwanese are the same as English, and the verb comes first, so you can usually understand what this person wants to say in the first one phrase.

On the other hand, if you don't listen to Japanese until the end, you won't know what to say. That is an interesting point of Japanese for me.

It sounds very beautiful, so the impression you give is different. I feel that there is such a merit.

Mikan (Gestalt Girl) I like the sound of Japanese itself, but the reason I wrote the lyrics in Japanese was because it was embarrassing for my friends to read the lyrics.

Of course, I sometimes write lyrics in Chinese, but I'm really reluctant to see my emotions.

As an adult, I noticed that Chinese is more direct to convey emotions, while Japanese is more suitable for my personality.

For example, even if I take the expression "I want to meet you", I feel that Japanese can be said to be more subdued and unobtrusive than Chinese.

That's why it's easier to write lyrics in Japanese, or it's a good match.

──It doesn't sound like you're singing in borrowed words.

Okii I used to play a band called Cymbals, but when I was in that band, I wrote the lyrics and it was all in English.

I was surprised that the reason Mikan said earlier was as if he was listening to his story.

In my case, the main reason was that Japanese was too direct and English could be a little more detoured, and that English was easier to enter more words in syllables in the melody.

Maybe I wanted to say a lot in the lyrics.

Because it's talkative (laughs).

Okii Also, the music I've listened to so far was English songs, so I think it was easy to put English on the melody I made.

Kaiaki is quite similar to us (laughs)

──These two groups have completely different tunes, but they may be close to each other.

My impression is that Gestalt Girl has many minor songs, and TWEEDEES has many bright major songs.

Kaiaki Many of our songs are minor in sound.

However, the emotional part of the lyrics is a bright major tone.

It may seem disproportionate if the song is minor and the lyrics are major, but for example, if a person loses love, you will want to listen to a minor song, right?

One of the worldviews that Gestalt Girl wants to convey is "ordinary daily life."

Even if it's difficult to do that, I have the feeling that I should walk forward, so that's a major game.

The song "If you are reborn" is just such a song.

Oki: It's bright, I think it's positive, I'm sure.

It's not a major key, but so is the content of the lyrics,

The mood that I'm trying to convey positive things throughout is also in the sound, and I can understand that well.

The EP for Mikan's "Nice to Meet You." Was made by Corona, but I hope it will support the hearts of those who have had a hard time.

I hope to put the word "dense" in the title and make it a song that is close to those who are sad.

Okii: As musicians, we think about what kind of communication we should make, but we haven't taken any direct action yet.

Sometimes I'm worried, but when I listened to that kind of song ("Nice to Meet You."), I thought I'd do my best.

──I have the impression that Taiwan has a lot of control over corona infection control, but what about the current situation? (* As of May 14)

Mikan Recently, the number has increased a little again ... In the last few days, the pace has increased to about 30 people a day.

So our live show scheduled for this Sunday has also been postponed.

──Well, there are only 30 people?

But, well, that's the intention to control the infection properly.

Oki But if Corona calms down again, you'll come to Japan, right? Until then, do your best!

Mikan Let's do our best together!

This time, due to the timing of both parties, the conversation was held in a fairly limited time.

Originally, we wanted to talk more to each other, but that was when the travel restrictions were lifted, and next time we would like to hear more in a face-to-face manner! 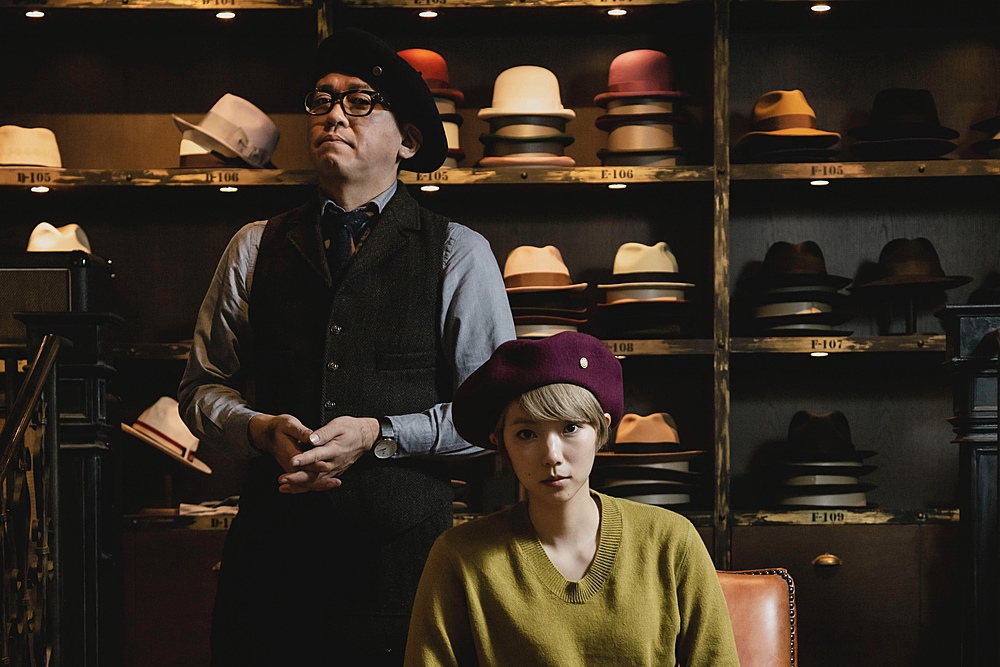 It has a good reputation for its musicality, fashionability, and staging live performances with friendly characters, which are highly supported by a wide range of fans.

The fan community site " TWEEDEES CLUB " has been opened on Bitfan, and limited content for members is being updated daily. 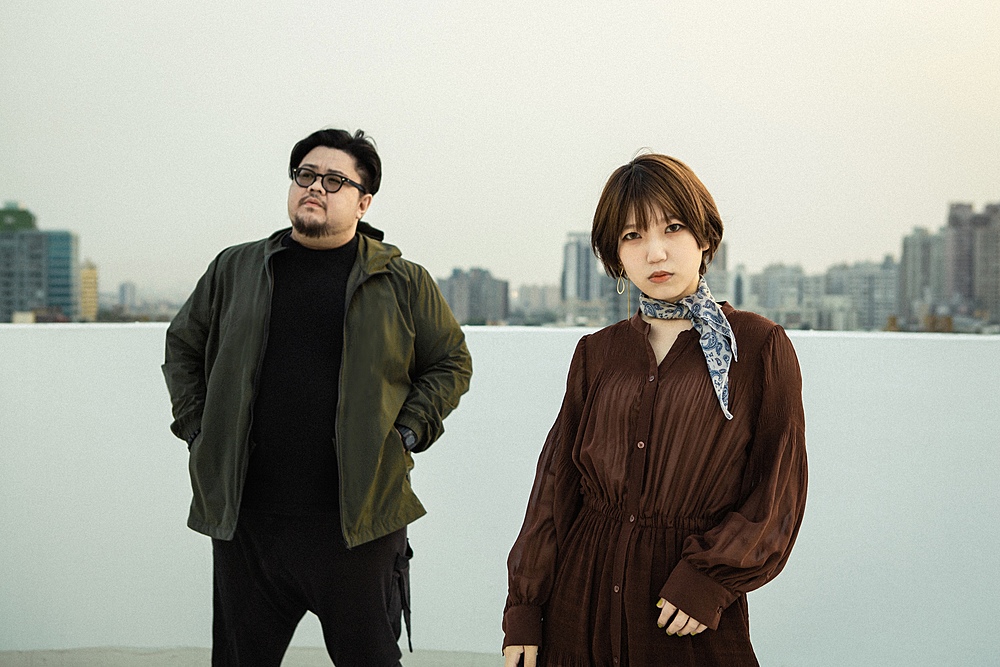 Formed in 2016,
A rock band by Vo.Mikan and Gt.Kaiaki from Taiwan.

The songs that combine lyrics with a unique world view drawn in Japanese and sounds regardless of genre are attractive. 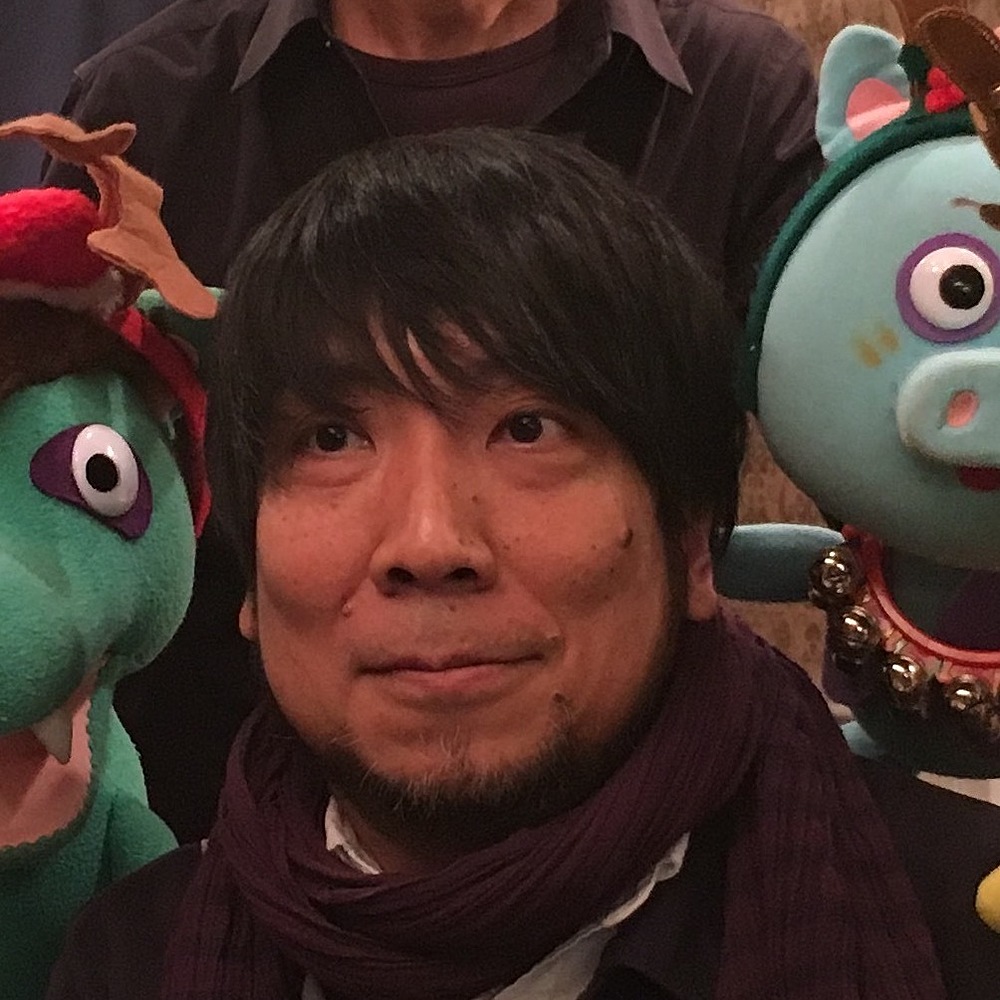 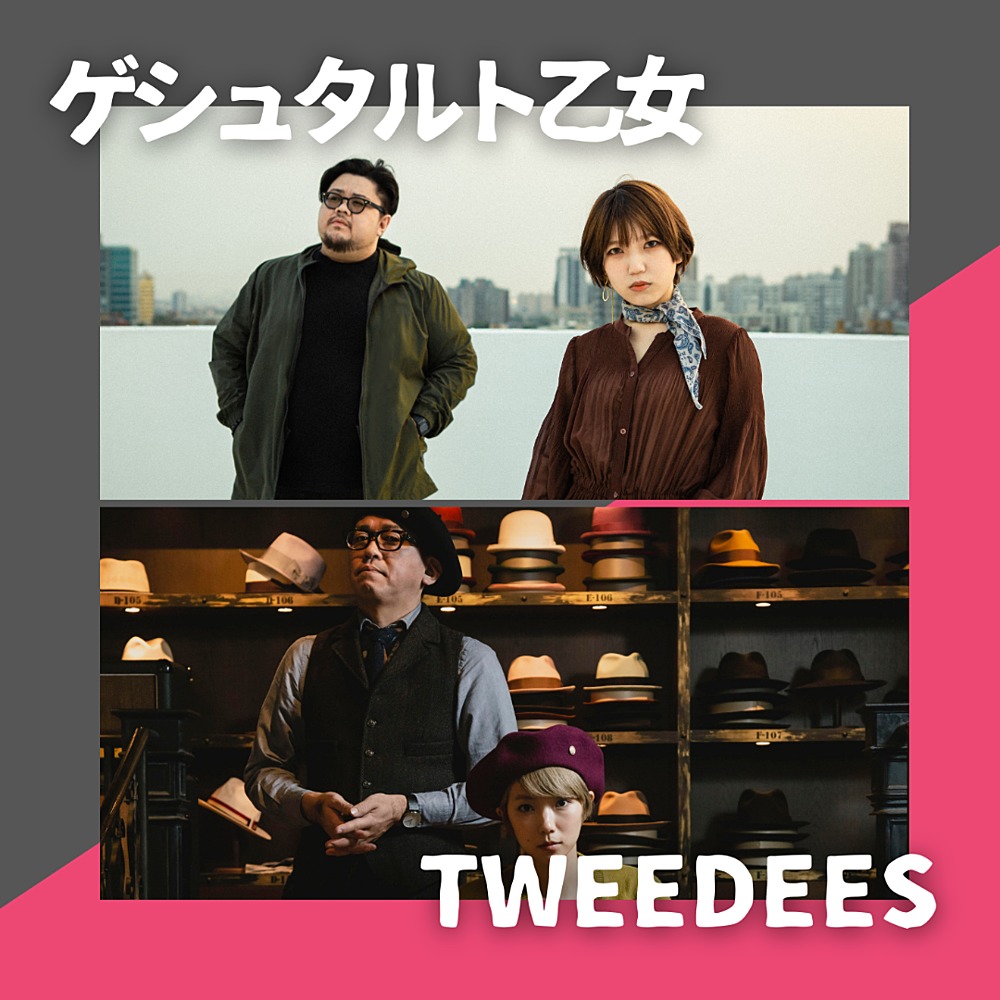 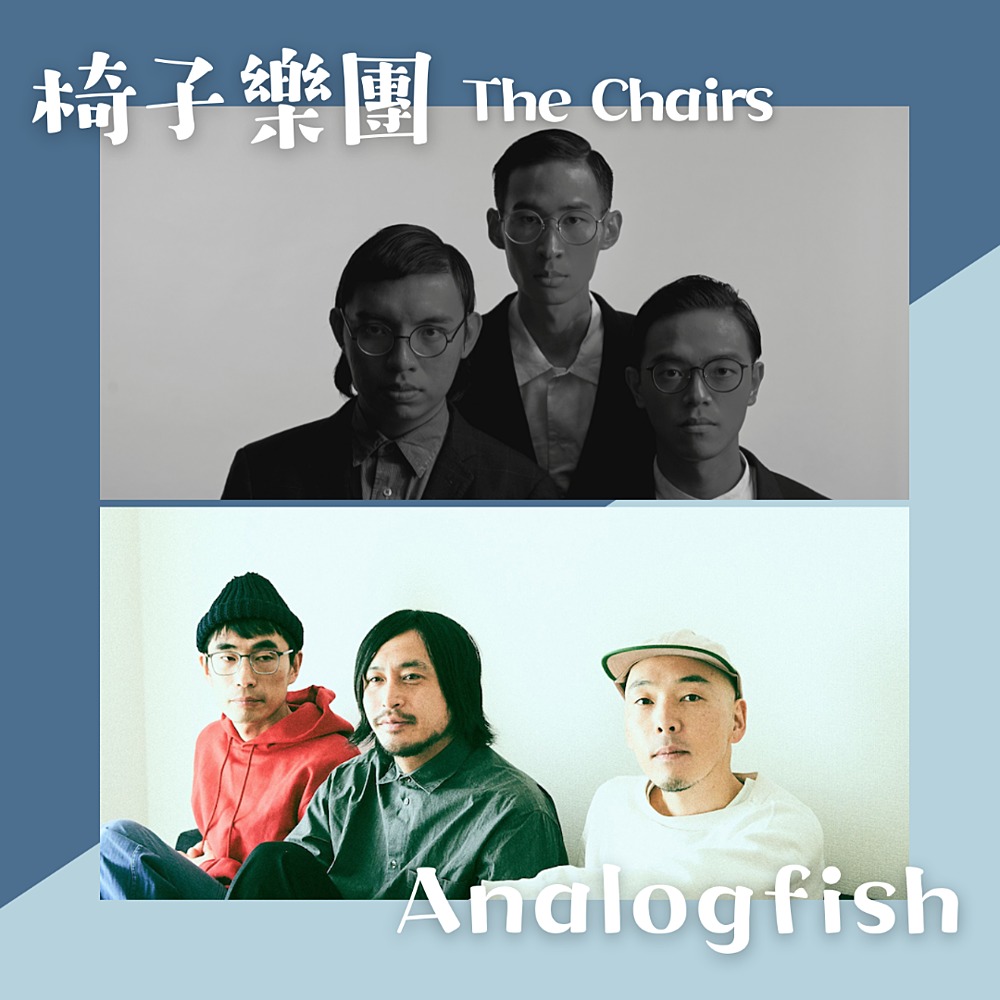